Enter a brief biography here by editing your profile →

We in Judowear.de would also like to take up the topic of the Mizuno brand's equipment strategy, which has already been hotly debated in France.

The use of recent Mizuno judo suits in France and Germany has already made waves.

Legal notice: This article is a free expression of opinion of the author. No statement is entitled to objective correctness. If you have any questions, please do not hesitate to contact the author.

The national fighters from Japan have been equipped by the Mizuno brand for years, with the Japanese manufacturer using its high-quality model, the Mizuno YUSHO "Made in Japan" (list price 300€).

Of course, germany and France would also have expected the best athletes in the country to be equipped with the top product. However, this is not the case. Only a few weeks after the change, it is clear that Mizuno is applying double standards to the national team!

The athletes from France and Germany were presented with the Mizuno YUSHO model from China and China respectively. Pakistan equipped (list price: from 165€).

For us, this raises some questions.

Are our athletes worth less than the athletes in Japan?

We find this strategy of the Mizuno brand extremely surprising and wonder how the German Judo Federation will react to this devaluation of the German national team. In France, the athletes are already fighting back and understandably feel violated in honour and not treated fairly.

A national team should always be equipped in the best possible products. Irrespective of the successes of the Japanese national team, compared to the results of the German or French national team, there should be no two-class society in terms of equipment. Or can you imagine a Bastian Schweinsteiger stepping onthe turf in the cheap clapping of the same football boot compared to Lionel Messi?

The differences in processing can be described as interesting. We find that problems with the material became apparent after a single wash according to washing instructions on the model "Made in China" (see picture 1, right). The "Made in Pakistan" model is pictured in Picture 1 on the left. There are already bright spots visible after the first wash. It should be borne in mind that the model "Made in China" already has a lighter color in its new state. 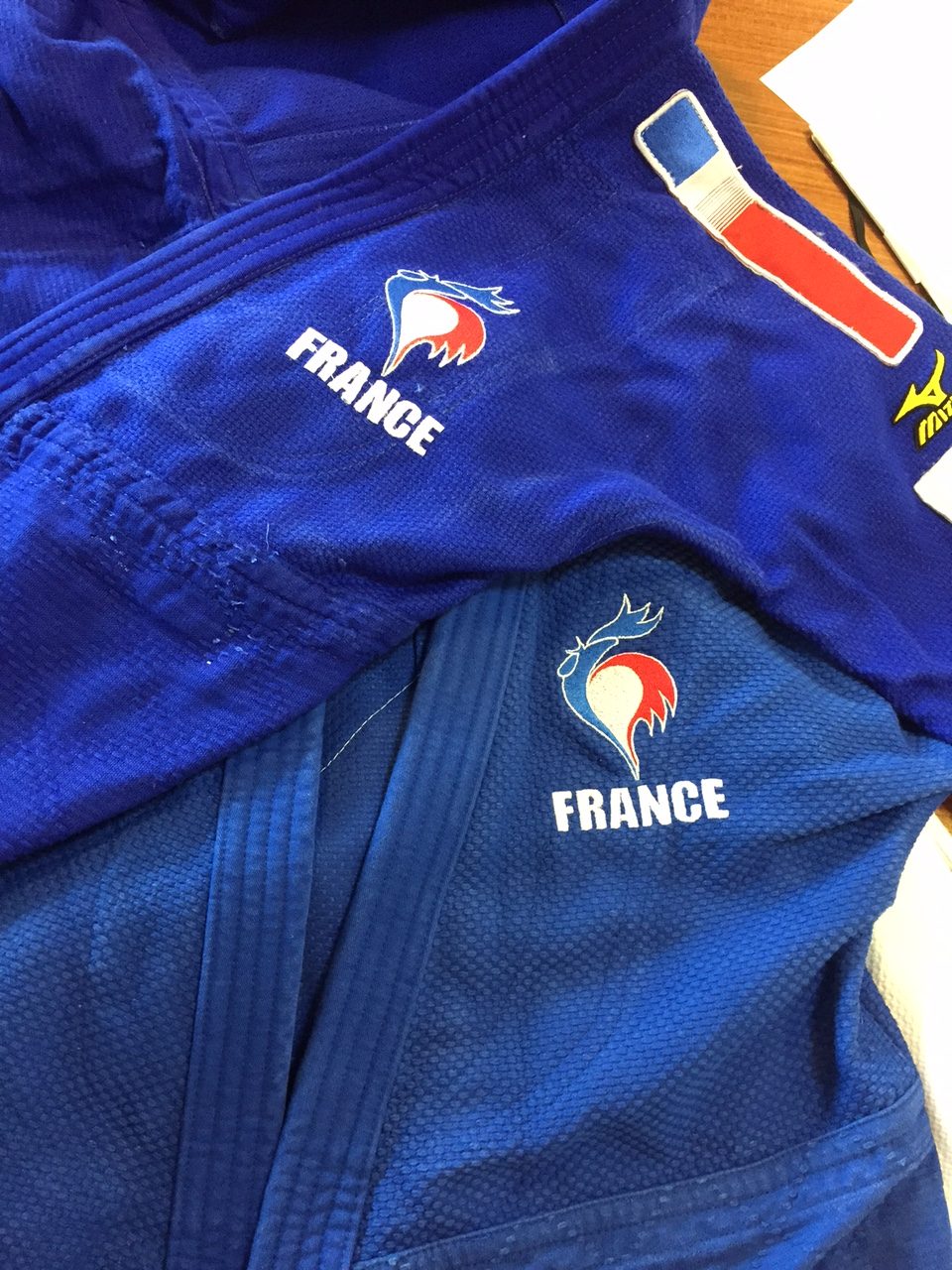 Figure 1: Material wear and loss of paint after the first washes 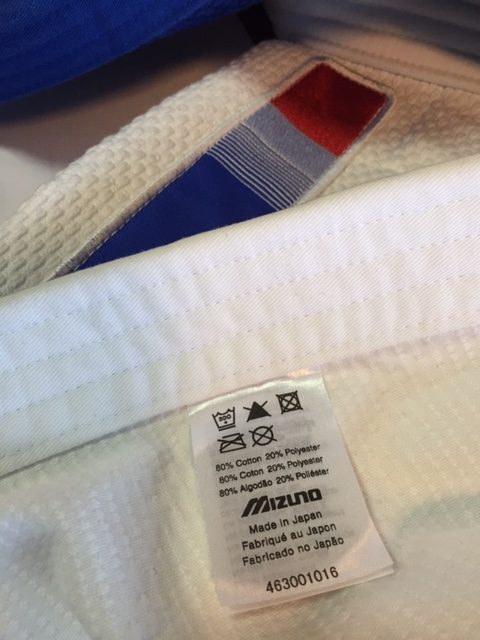 Figure 2: Exact and accurate processing of the "Made in Japan" model

Figure 3: Slanted and inaccurate seams on the "Made in Pakistan" model

Fortunately, the German athletes did not opt for the same stripes as France (see figure 4). If one compares the design with the classic 3-stripes of the brand adidas (see picture 5), we at Mizuno feel rather reminiscent of the old DanRho suits from the 90s. 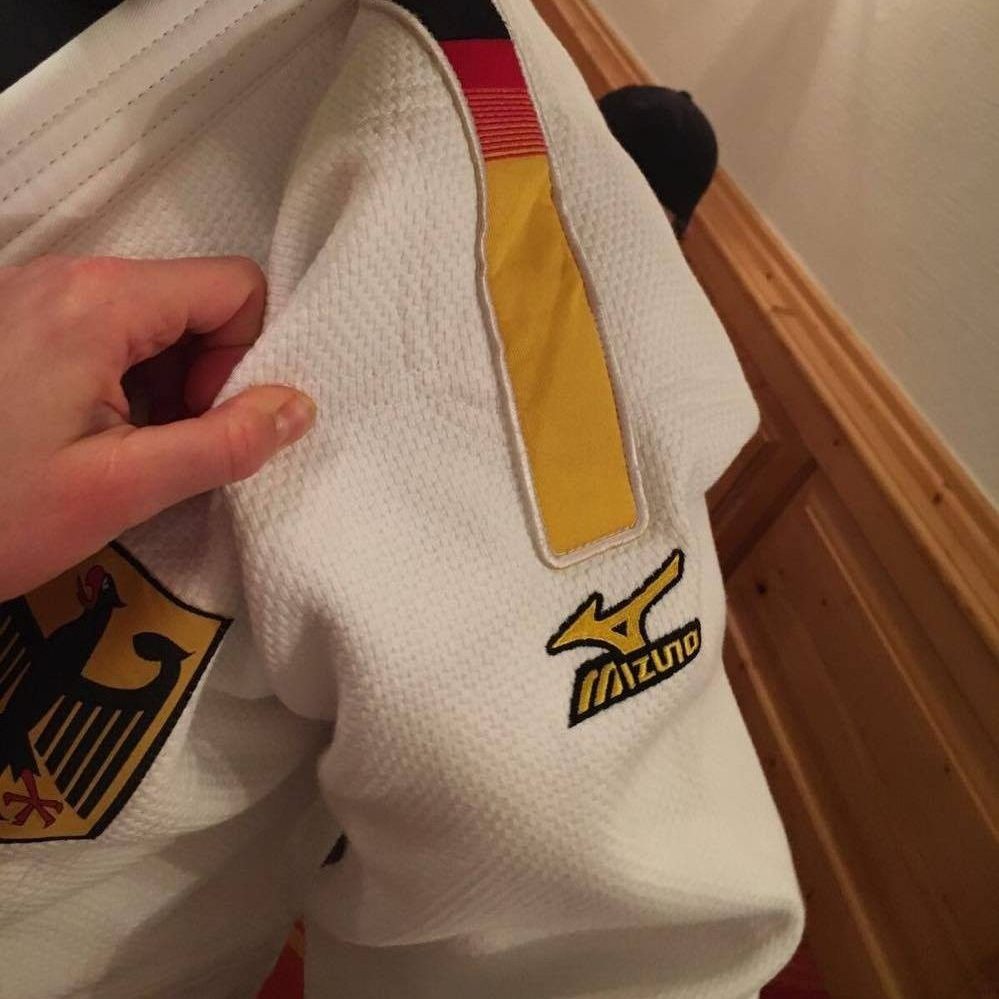 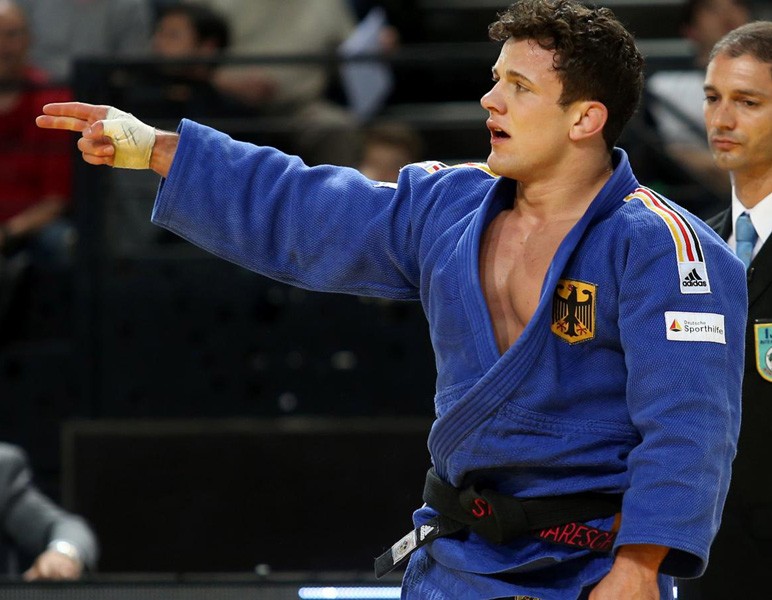 Figure 5: Comparing the shoulder stripes of the adidas Champion 2

In addition, there are also significant differences in processing of the different Mizuno versions (see Figure 6). 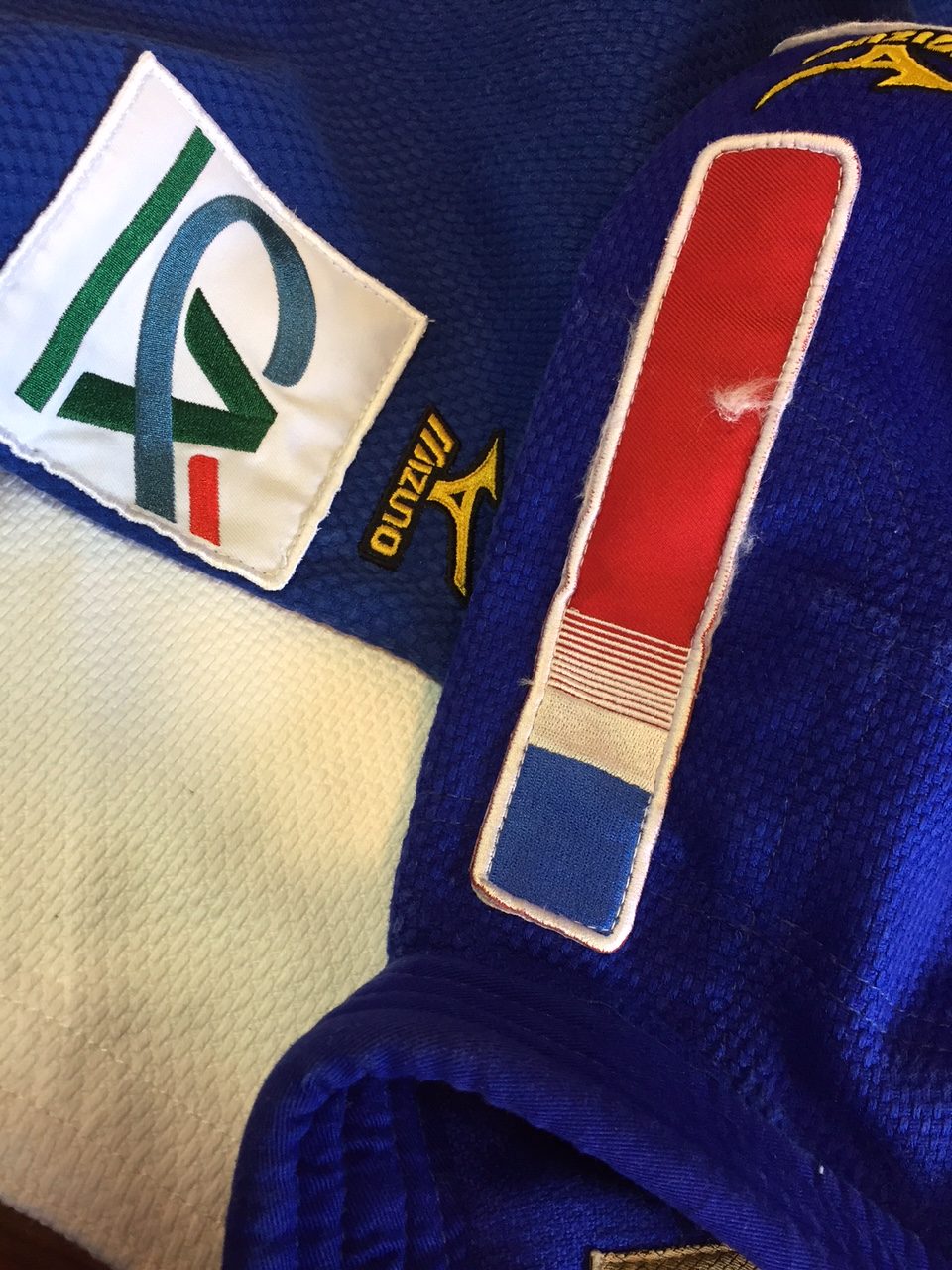 Figure 6: Unclean processing of the shoulder strips on the model "Made in Pakistan"

How does the new suit of the national teams compare to the previous suit of the brand adidas?

As a conclusion, we compared the former adidas judo suits with the new Mizuno suits of the national team.

There is only one quality of the adidas judo suits, where the national fighters have been equipped with the product available on the market. (List price: from 165€)

adidas also produces in Pakistan. In terms of price, both models are on the same level, but qualitatively there are worlds between the two suits, which is also due to the fact that adidas is using "STARPAK" in one of Pakistan's higher-quality factories. "STARPAK" has 30 years of experience in the production of judo suits and has produced for all major brands in the past.

Below we list the differences of the judo suits of adidas and Mizuno, both "Made in Pakistan":

If you compare both brands and their models "Made in Pakistan" the adidas suit is clearly at the front. We are curious to see how the German athletes react to this fact. In France, there has already been a lively debate in forums, magazines and among athletes.

The discussion of the self-marketing of the athletes with private partners remains a hot topic there. We can look forward to seeing how things go and how the topic develops in Germany.

We are curious to see whether the manufacturer will take a position on this and will remain committed to the matter.

What do you think of the manufacturer's approach?
Have you already come into conflict with the quality of the Mizuno models from Pakistan or China?
What are your experiences?